The first American princess of Monaco who fled the principality

The first absent princess of Monaco: Story of Alice Heine who fled to London after cheating ruined marriage to Albert I is back in the spotlight after Princess Charlene spent most of 2021 away from the principality

Alice Heine of New Orleans was the first American princess of Monaco, marrying Prince Albert I 67 years before Grace Kelly tied the knot with Rainier III.

Despite waiting eight years to wed her prince charming, the couple grew apart and mutual infidelity ruined their relationship, forcing her to seek solace in London‘s high society.

Princess Alice of Monaco, whose father came from a prominent German banking family, became a widow aged 22 following the death of her first husband Duke of Richelieu, before meeting Albert I in the early 1880s. 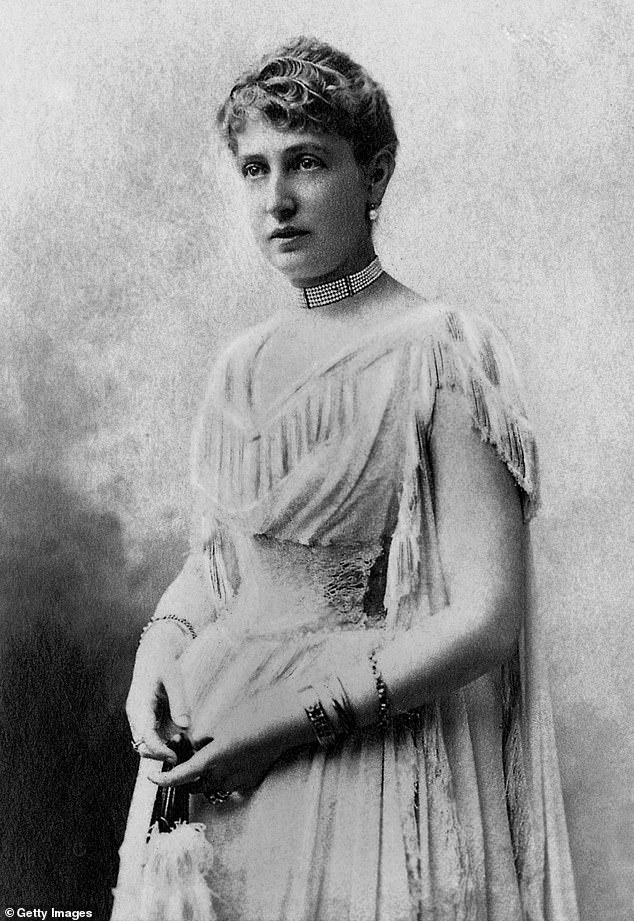 But she didn’t walk down the aisle again until 1889 because her groom’s father Prince Charles III did not approve of the match and would not permit them to marry.

Following his father’s passing, Albert ascended to the Monegasque thrown and just seven weeks later wed his bride, who along with two children, also brought an extensive collection of jewels and a substantial dowry of $6 million. 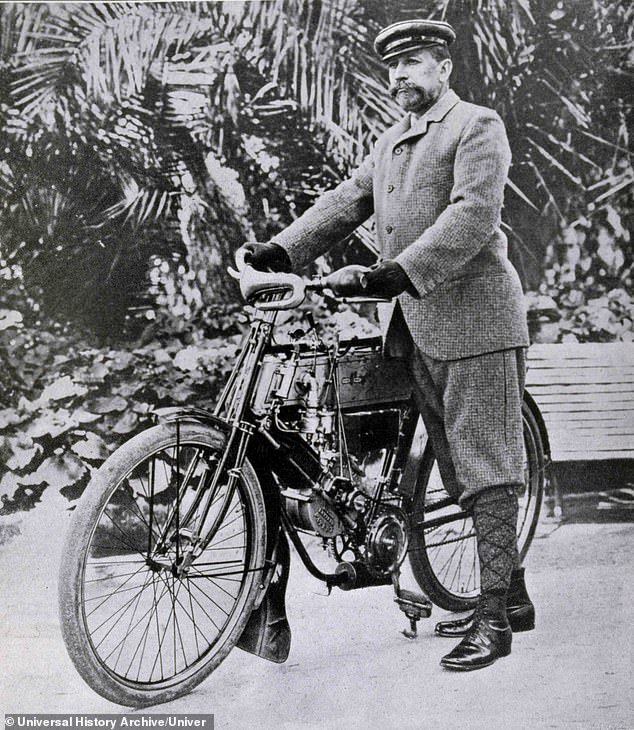 Her forgotten story has been thrown into the spotlight again by Royal Central, following Princess Charlene’s absence from Monaco, with the mother-of-two having spent 10-months in her native South Africa while she recovered from surgery after contracting a sinus infection.

She briefly rejoined her husband Prince Albert and their twins Prince Jacques and Princess Gabriella, both seven, in early November – only to then leave Monaco to be admitted to a European treatment facility.

Prince Albert revealed last month his wife is suffering from ‘exhaustion, both emotional and physical’, while friends recently told Page Six that the mother-of-two ‘almost died’ while she was in South Africa.