It’s not too late to book a UK New Year’s Eve mini-break, from hotels with tribute acts to atmospheric independent pubs

It’s not too late to book a mini-break if you don’t want to spend New Year at home – but you’ll need to move fast.

Group tours, hotels and holiday parks have been selling out and you may not get your first choice. However, last-minute deals could pop up if Covid forces those who booked early to cancel trips.

That means it should pay to join a waiting list or make regular calls to travel companies for updates. 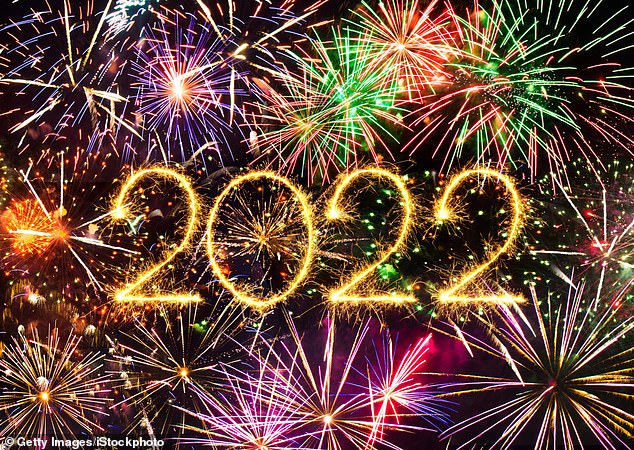 Warner Leisure Hotels has plenty of availability on its popular three-night breaks that include full board, afternoon cabaret and entertainment plus New Year’s Eve dinner and fireworks. Tribute acts will also perform in many hotels celebrating the hits of Motown, Madness, Genesis, Queen and more.

Bembridge Coast Hotel and Norton Grange Coastal Village, both on the Isle of Wight, are among the Warner hotels still taking bookings from £419pp. Some of the group’s luxurious hotels in Wales, Suffolk, Somerset and North Yorkshire are also excellent options for last-minute getaways (warnerleisurehotels.co.uk). 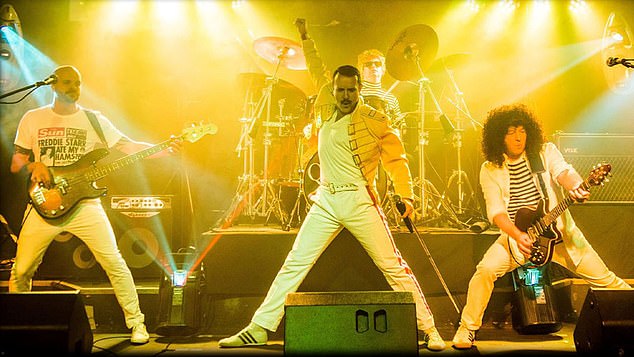 Bournemouth, Blackpool and Aviemore in Scotland are among the places where Britannia Hotels may still have rooms.

Packages from December 30 to January 2 include buffet breakfast, three-course dinners plus a New Year’s Eve gala dinner, from £300pp (britanniahotels.com).

As well as checking availability on sites such as hotels.com, explore more atmospheric places to stay with English Country Inns – it links to independent pubs with rooms, as well as stylish boutique hotel groups such as Malmaison and Hotel du Vin (english-inns.co.uk). 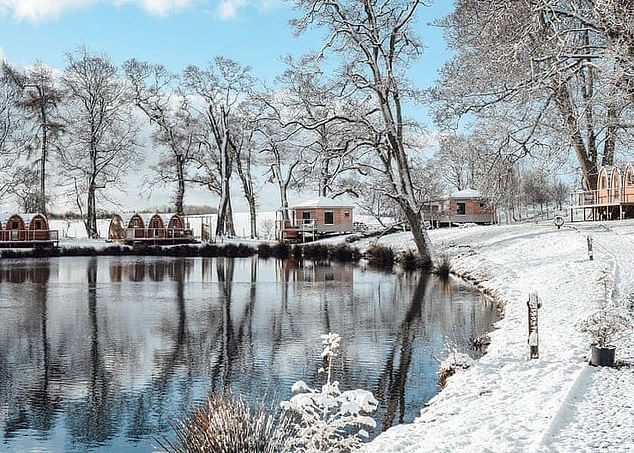 Holiday parks offer some of the most sociable places to celebrate New Year’s Eve. Last-minute deals with Hoseasons include wooden pods on farmland at the Blossom Plantation park in Northumberland and a lodge home on the Millendreath Beach Resort in Cornwall (hoseasons.co.uk).

Move fast and you might also find availability in the lodges of the family-run Cofton Holidays site near Dawlish in Devon, which offers coastline, countryside and castles, as well as an indoor pool for a dip after a day exploring. Week-long New Year breaks start on December 27 or 31, from £386 for two (coftonholidays.co.uk).

Small group tours of the UK have always been popular choices for solo travellers at New Year, not least as they allow friendships to develop before the 31st. Most tours with specialist firms such as One Traveller and Just You are already sold out, but waiting lists are in operation.

Tour group Shearings is selling the last of its slots on three-night and longer stays in the likes of Torquay, Eastbourne, Windermere, Loch Lomond or Oban.