Taunton is UK's top house price hotspot, according to new data from Halifax

London ranks bottom in the UK’s house price growth hotspots: Average property values in capital fell by 0.6% in 2021 to £554,684 while Somerset town of Taunton saw increase of a FIFTH as more buyers flocked to countryside

The capital, which is usually among the top locations for property price rises, ranked bottom of regional growth figures for 2021.

Average property prices in Greater London fell by 0.6 per cent to £554,684 across this year, according to figures released by Halifax today.

That makes London the only region in the country to see a decline in house prices and well below the UK average of a 6.2 per cent rise.

Home owners in wealthy boroughs such as Westminster, where average property prices fell by an eye-watering £54,000, were the biggest losers of 2021 according to Halifax.

Wales, meanwhile, was the biggest winner, with average property prices rising by £28,000, a staggering 14 per cent, across 2021. 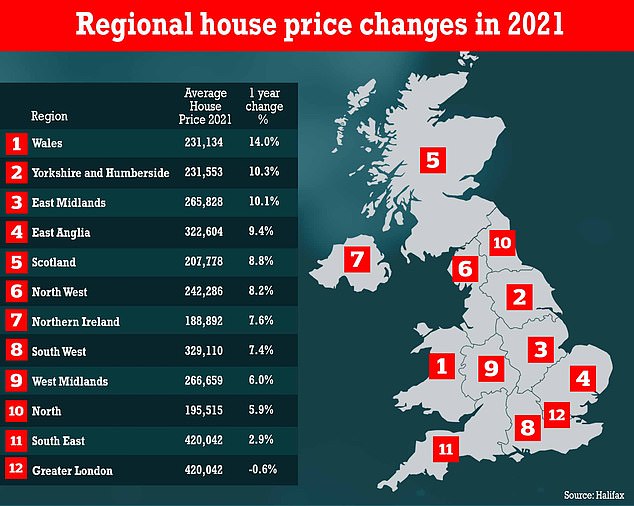 And in terms of individual towns, Taunton in Somerset was the top house price hotspot, with average house prices rising by £56,546 – more than a fifth – this year.

It comes as other figures today revealed how the price of an average UK home hit a record high of £254,822 in December, up nearly £24,000 over the year.

Experts say the figures, which come as people across the country have once again been told to work from home due to the spread Covid, reflect a ‘race for space’ as Britons shift their demands away from big cities and ‘towards suburbs and further afield’. 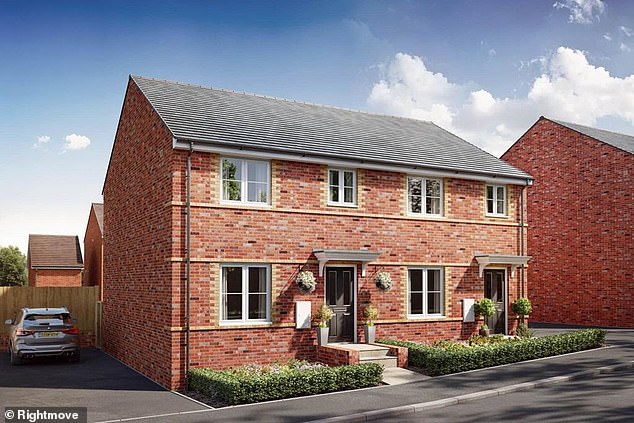 Russell Galley, managing director, Halifax, said: ‘As the county town of Somerset, this year’s house price winner, Taunton, has a lot to offer home-buyers with its high quality of life and great transport links to major towns and cities across the South West.

‘Like Taunton, many of the areas that saw the biggest house price growth over the last year enjoy a combination of greater affordability and space compared to nearby cities. 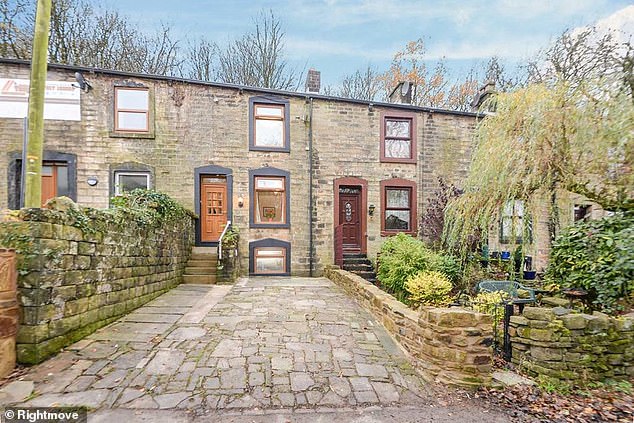 ‘Places like Bolton, Newark, Bradford and Hamilton – where there are a broad range of property types and settings – all offer significantly better value than their more metropolitan neighbours.’

Mr Galley added: ‘This is perhaps most clearly shown in the UK’s capital. It is rare that no London boroughs appear amongst the areas of highest house price growth but that is the case in 2021.