‘I would always promise this was the last time’: Michelle Heaton reveals she bought vodka every morning instead of doing the school run as she became overwhelmed with craving for alcohol

The former Liberty X singer, 42, checked into The Priory in April last year in a bid to beat her alcohol addiction and now lives a life of abstinence.

But she says her craving for drink was so strong at the height of her illness that she became consumed by her own needs rather than those of her children Faith, nine, and Aaron, seven.

The former Pop Stars contestant told The Sun: ‘I would always promise myself this was the last time I was going to drink or use cocaine. But I’d wake up with the fear of it not being there and have to buy more vodka. 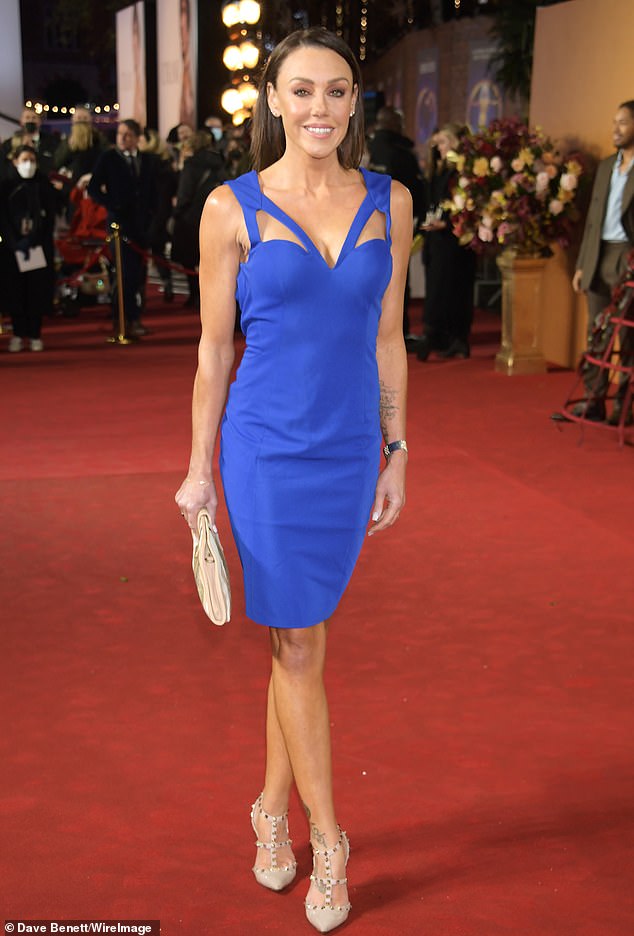 ‘I’d manipulate friends into picking up the kids from school. I was selfish. I was exhausted.

‘I didn’t want to lie, but I had to because I needed alcohol. It was relentless.’

Michelle would head to the shop each morning to get more alcohol to settle her nerves after drinking round the clock.

She was told she would die if she did not confront her problems, with her liver being on the verge of cirrhosis by the time she checked into rehab. 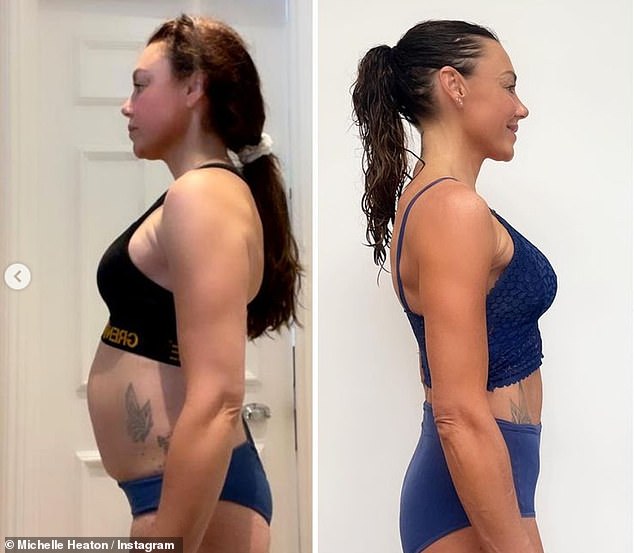 The reality star’s husband Hugh Hanley, 42, says he wasn’t sure Michelle would survive as her body was ‘shutting down’ while she carried on ‘drinking more than ever’. 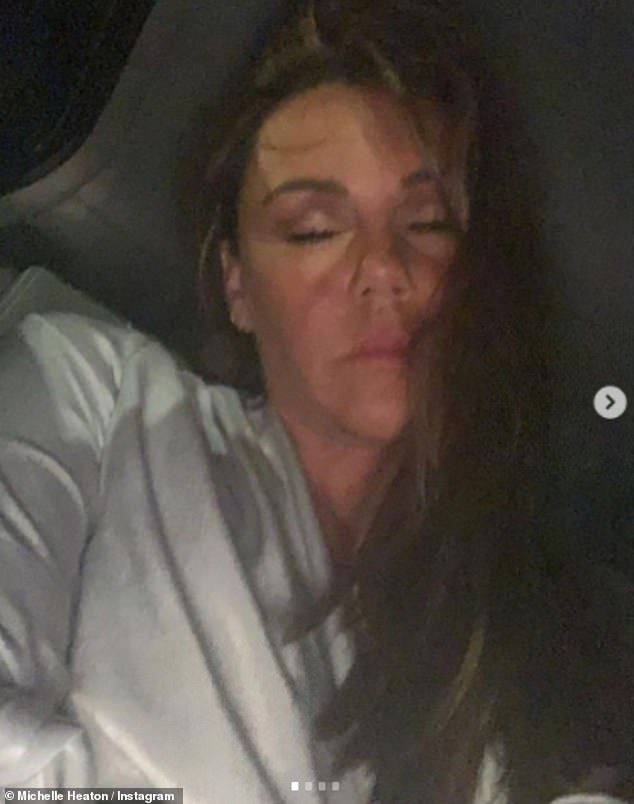 And Hugh knew that if he made the decision to end their 11-year marriage, their children would be at risk of losing their mother as she could have descended further into her addictions.

Michelle had been drinking heavily for a number of years before checking into rehab, often downing two bottles of wine and a bottle of vodka within 24 hours. 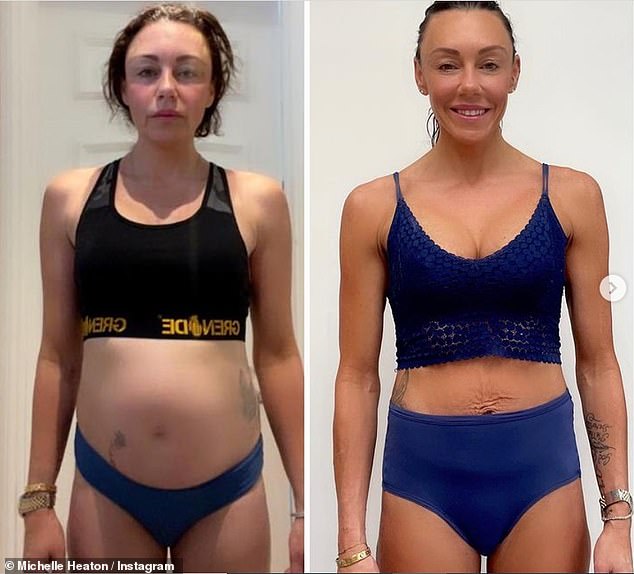 The media personality admitted she was ‘willing to die’ as she couldn’t see a way out of her problems.

Her friends and family staged an intervention, encouraging her to get the help she needs.