EXCLUSIVE Kate Gosselin’s life after fame: Former TLC reality TV star pumps gas and walks dog as she settles into new routine away from spotlight as a North Carolina nurse

On Tuesday, the 46-year-old mother-of-eight – who obtained her license from the North Carolina Board of Nursing on June 30 – was spotted casually filling her tank at a gas station.

Kate – who once popularized the ‘I need to speak to the manager’ haircut – wore her long highlighted locks in a messy bun for her outing. 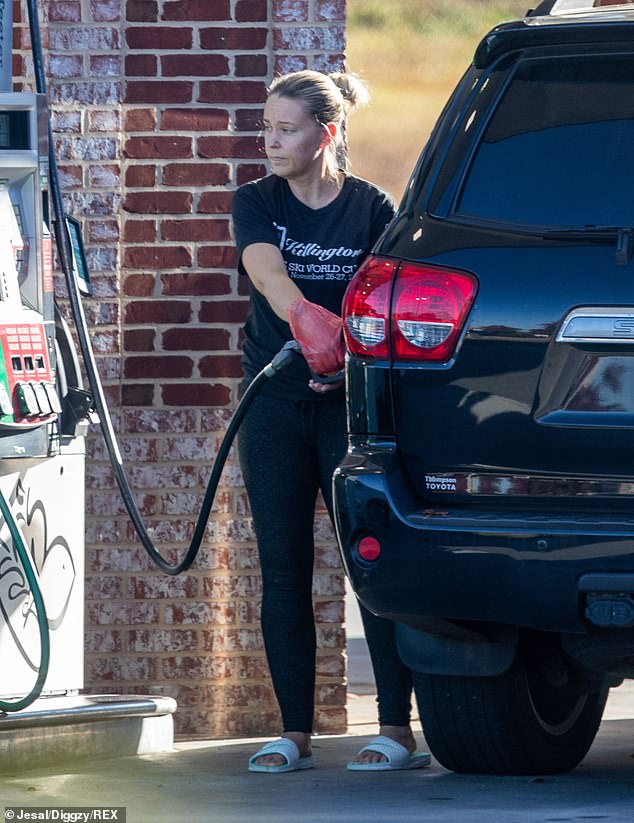 The Pennsylvania-born blonde was also seen walking the family dog while wrapped up in a Tommy Hilfiger hoodie.

Gosselin – who had a notorious hot-tempered, bossy onscreen persona – flashed a smile while bonding with her beloved canine companion.

One of her daughters – either Alexis of Leah – landed a job working at the fast-food chain, Chipotle Mexican Grill. 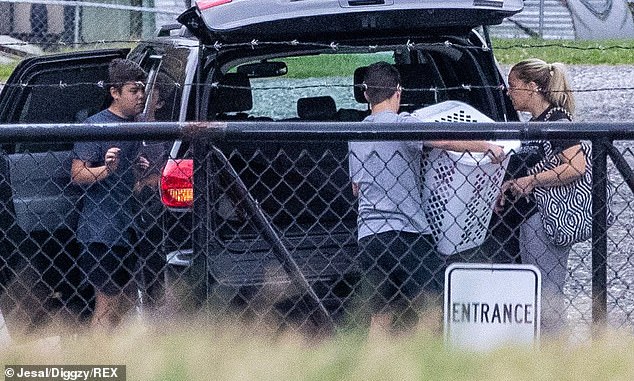 The 17-year-old former child star was seen wearing her uniform as she reported for duty at the popular restaurant.

A bird’s eye view of the retired reality star’s 3,562 square-foot, four-bedroom home revealed she has a dock, small swimming pool, and a jacuzzi.

Gosselin purchased the house next to the man-made Lake Norman of Catawba for $750K and moved in March – according to The Sun.

The site reported on February 15 that Kate sold her marital 23-acre, six-bedroom Wernersville, PA home for $1.085M – $35K less than what she and ex-husband Jon Gosselin paid for it in 2008.

On August 7, Madelyn aka Mady posted a TikTok video of herself going back-to-school shopping with her famous mother and siblings. 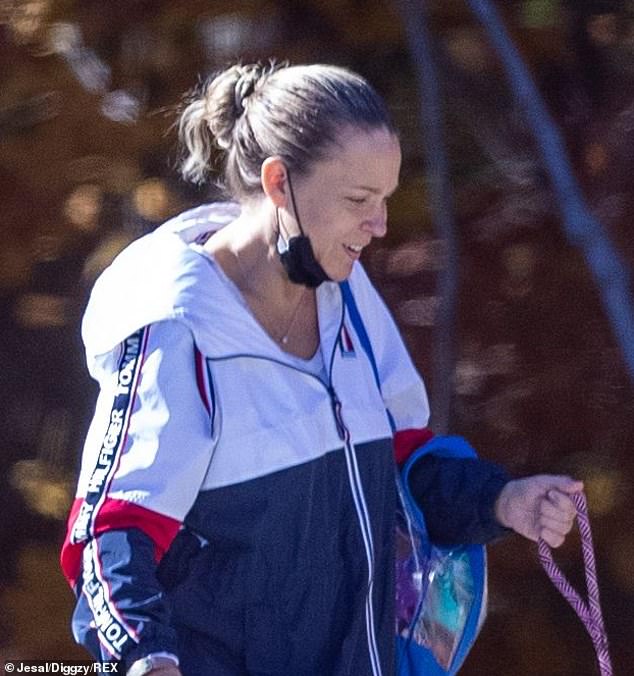