Judge orders Boston marathon bomber to give his $1,400 COVID check to victims

Prosecutors want to seize Boston marathon bomber Dzhokhar Tsarnaev’s $1,400 COVID relief check to use as restitution for victims’ who he was ordered to pay $101m to

Dzhokhar Tsarnaev, now 28, was sentenced to death in 2015 for the April 2013 bombings, which killed three and injured more than 260.

He remains at the Colorado ‘supermax’ prison, but in June 2021 received a $1,400 payment from the federal government as part of coronavirus relief available to all Americans.

On Wednesday, Judge George O’Toole in Boston ordered that Tsarnaev hand the funds over. 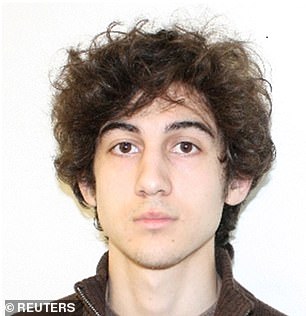 O’Toole was asked earlier on Wednesday by the prosecutor, Nathaniel Mendell, the acting U.S. attorney for Massachusetts, to approve the seizure of funds in Tsarnaev’s account, and O’Toole swiftly agreed.

Tsarnaev was ordered, as part of his sentence, to pay $101 million to the victims. 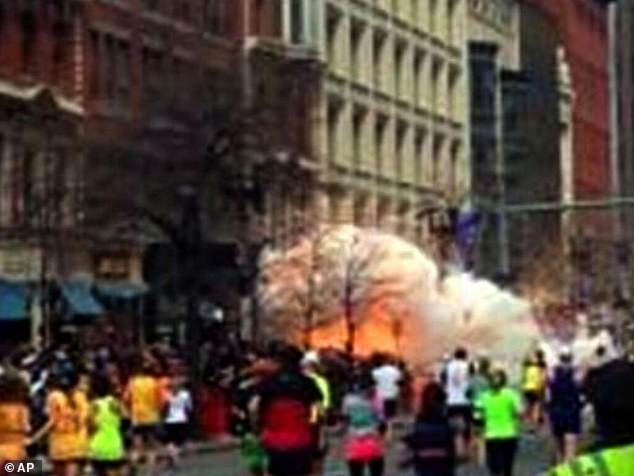 Tsarnaev, a Kyrgyz-American national of Chechen descent, currently has $3,885.06 in his prison inmate account.

In the six years since his sentencing, he has received more than $21,000 from multiple individuals – money which, Mendell argued, should go towards the victims’ fund.