It would allow doctors to predict when and if patients with a faulty gene develop breast and ovarian cancer.

Women could then put off preventative surgery, buying them more time to start a family, or avoid the invasive treatment altogether.

The mutated BRCA1 gene, which affects thousands of British women, is known as the ‘Jolie gene’ after Angelina Jolie – who inherited it from her mother. 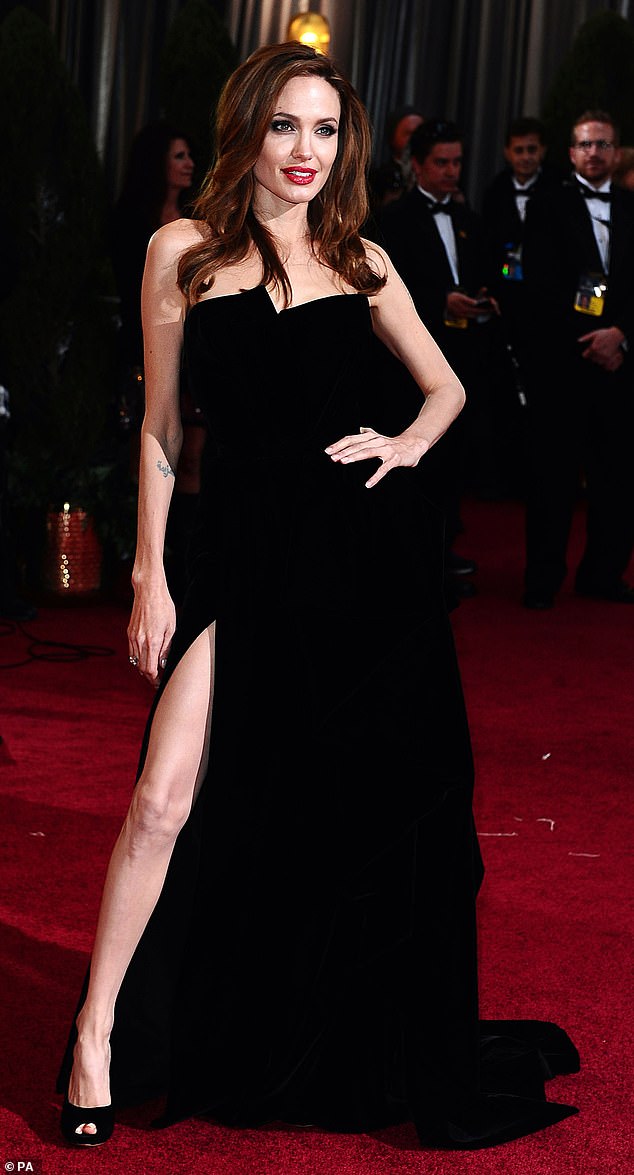 The actress brought it to the attention of the world in 2013 when she revealed she had chosen to have a double mastectomy and her ovaries and fallopian tubes removed aged 37 to reduce her risk of suffering the same fate as her mother – who died at 56 after a ten-year battle.

In future, women like Miss Jolie could undergo such interventions later in life or dodge them altogether after scientists managed to mimic how BRCA1 ovarian cancer develops in the lab.

A team including the doctor who treated Miss Jolie’s mother Marcheline Bertrand, grew mini fallopian tubes using cells from the blood of women who had developed the disease.

They observed that the cells divided more, formed abnormal growths and produced a protein linked to cancer.

This insight could one day enable doctors to accurately predict when a woman’s cancer will develop or lead to drugs that stop the disease occurring. 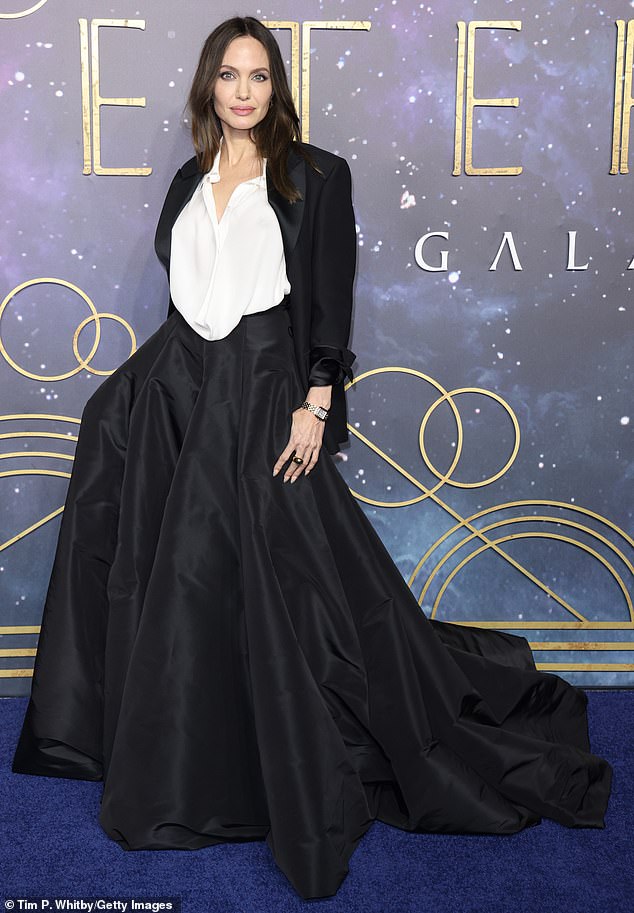 The next step would be for scientists to grow fallopian tubes from women who have the gene but have not yet developed cancer – enabling them to work out why some avoid the disease.

Dr Beth Karlan, a professor at the University of California, Los Angeles and co-lead author of the study, said: ‘Having cared for Angelina Jolie’s mother, I just wanted Angelina to be around to see her children grow up.

‘These lab-grown fallopian tubes will help us identify the genes involved in ovarian cancer development, so we have targets for new drugs to prevent it or treat it much better.’

Dr Clive Svendsen, from the US-based Cedars-Sinai Board of Governors Regenerative Medicine Institute and co-lead author of a study on the breakthrough, said: ‘Being able to recreate ovarian cancer in a dish, and seeing cancerous changes to cells which are more striking in people with more aggressive cancer, is very exciting.