‘My Christmas plans are RUINED’: Fury and heartbreak as Germany demands Britons go into TWO-WEEK quarantine – even if they are fully-vaccinated – after arriving in country

The state’s health authority, the Robert Koch Institute (RKI), announced that Britain had been added to its list of Covid high-risk countries as a ‘virus variant area’.

Only German citizens and residents, their partners and children, and transit passengers will be allowed to travel to the country from the UK. 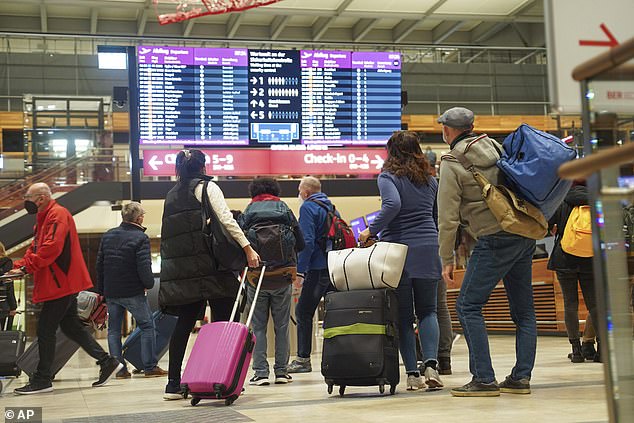 Anyone entering Germany from Britain will need a negative PCR test and is required to quarantine for 14 days, regardless of vaccination status.

France has imposed similar restrictions, which came into force at 11pm on Friday. 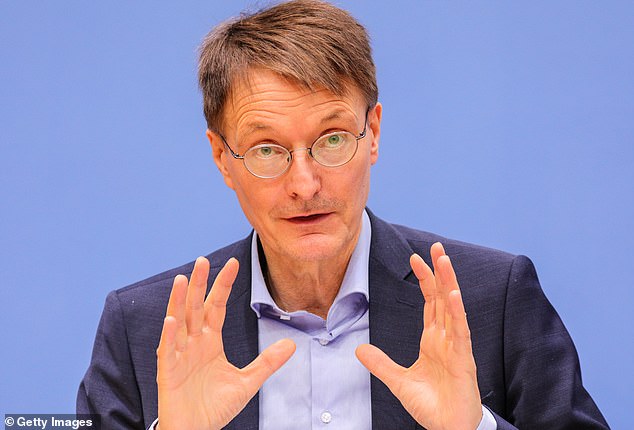 Taking to Twitter to express their frustration, scores of Britons with family in Germany expressed their anger.

Another added: ‘Well that’s my New Years plans out the window. The trials and tribulations of intercontinental living.’

A third, writing before the move was formally announced, said: ‘Waking up to news about Germany possibly restricting travel from the UK when I’m supposed to be flying home on Sunday (after 16 months of not seeing family and friends) is not the best start to the day.’

The RKI announced the new rules as it classified the UK as a virus variant area of concern, the highest Covid risk level, and said the restrictions could last until at least January 3. 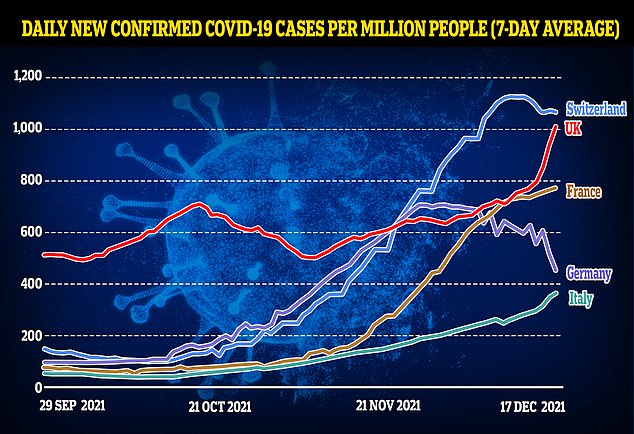 The UK is now considered a ‘variant zone’ of Covid-19, a category reserved for nations where the risk is the highest.

‘The United Kingdom and Northern Ireland are very strongly affected by Covid-19. A new variant, very contagious, has also been found,’ the Germany Ministry of Foreign Affairs said on its website.