Experts warn dishing out fourth jabs in spring may be pointless

Are we on the brink of OVER-vaccinating in the fight against Covid? Experts warn dishing out fourth jabs in spring may be unnecessary – and Omicron may be world’s ‘natural’ vaccine that finally ends pandemic

Israeli officials have already announced their intentions to embark on dishing out another round of booster jabs, meaning both the UK and US will eventually face pressure to follow suit even though both nations have insisted there are no plans to administer fourth doses yet.

But scientists argue that rolling out vaccines every three-to-four months simply isn’t ‘doable’ and may not even be necessary because of Omicron, which some believe will speed up the process of endemicity and consign days of sky-high hospitalisation and death figures to history.

And they called for more data on dosing gaps between boosters before pressing ahead with plans to administer fourth jabs. Some experts claim the benefits of extra jabs are minimal because their primary purpose – preventing deaths and hospitalisations – has barely waned after a year and several Covid variants, effectively meaning boosters are adding to an already high base level immunity.

Professor Ian Jones, a virologist at the University of Reading, said descriptions of Omicron being a ‘natural vaccine’ were right.

The logic behind the argument is that as Omicron is highly transmissible but milder than other variants, it can give an immunity boost without causing as much serious illness, with some data suggesting a combination of infection than vaccination providing the best type of immunity in the long-run. 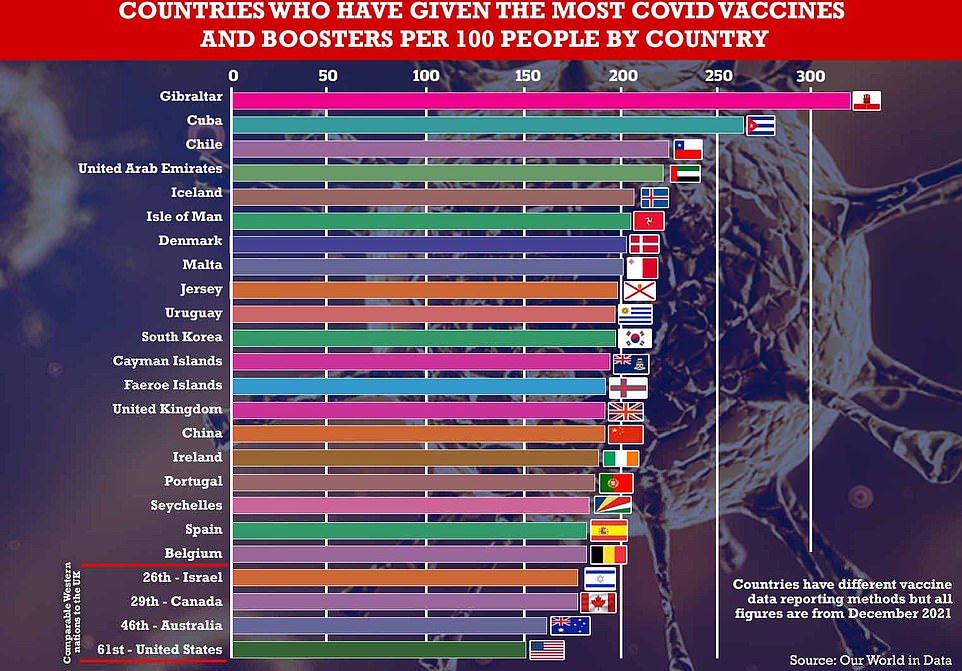 Future variants ‘may be even more mild’, Professor Jones told MailOnline, adding that the need for healthy adults to get top-up jabs could soon recede. Instead of doling out jabs every few months, he said annual boosters for the vulnerable ahead of the winter would be ‘more feasible’.

Professor Lawrence Young, a virologist from Warwick University, insisted vaccines should protect against severe illness for much longer than they do against getting infected or becoming ill, suggesting that an annual booster for the elderly and vulnerable groups will be enough to thwart off Covid in the coming years.

Dr Simon Clarke, a microbiologist at the University of Reading, admitted he ‘can’t see’ ministers doling out Covid vaccines every three months for much longer. He said: ‘Although after two-and-a-half months immunity starts to wane, that doesn’t mean it drops below being extremely effective.’ 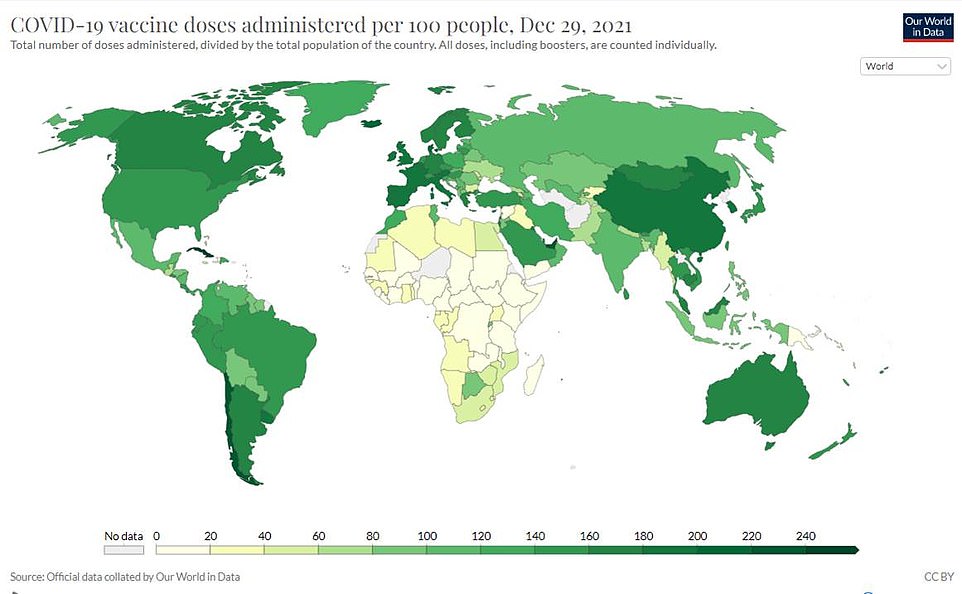 But he told MailOnline that the only way to measure the long-term effectiveness of the boosters was to wait and see. ‘We can only get that long term data over the long term, there’s no crystal ball with this. We just don’t know what the optimum strategy is,’ he said.

Other epidemiologists have said repeated and multiple outbreaks Covid each year might necessitate boosters every four to six months, which they branded a ‘daunting prospect’.

But even though data shows vaccines are less effective against Omicron, they are nowhere near redundant.

Real-world data shows efficacy levels of the booster vaccine at stopping people getting symptoms plummet to around 40 per cent after just 10 weeks. 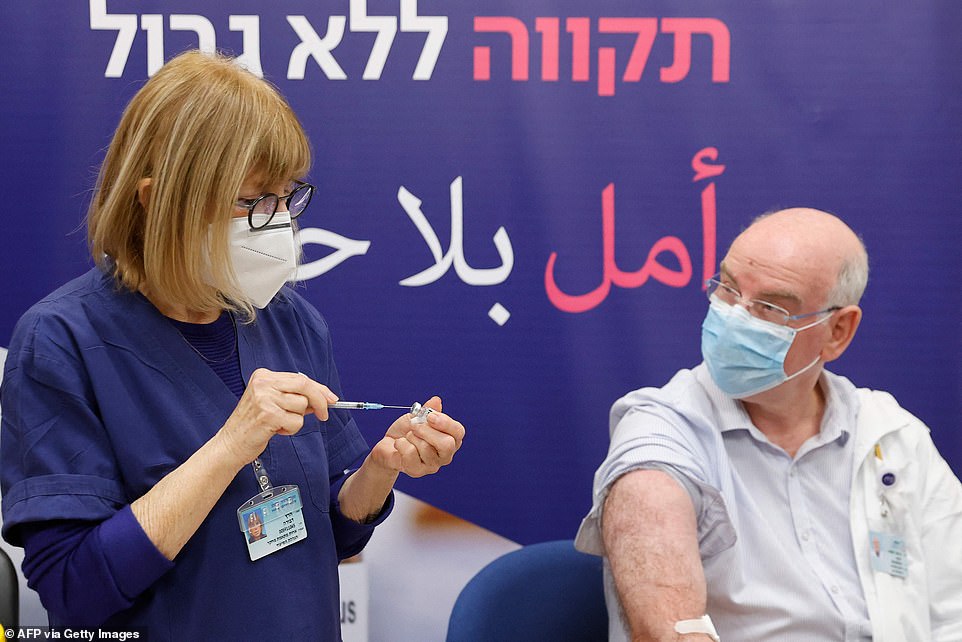