EDEN CONFIDENTIAL: Meghan Markle is a starlet, not a star, says A Woman Of Substance writer

EDEN CONFIDENTIAL: Meghan ‘came to Britain thinking she would be a star but we already have one… she’s called the Queen’, says A Woman Of Substance writer, in royal slap down to Duchess

‘Meghan came to the UK imagining she’d be the star of the red carpet, even though she wasn’t much more than a starlet in America,’ she says of the U.S. former actress.

‘What she didn’t realise is that we already have a shining star on the red carpet, someone who’s been there for 70 years. She’s called the Queen.’

Leeds-born Taylor Bradford, who has lived in New York for decades, adds: ‘The Queen is magnificent, and William and Kate grow in stature day by day. She’s divine — and how does she stay so slim?’ 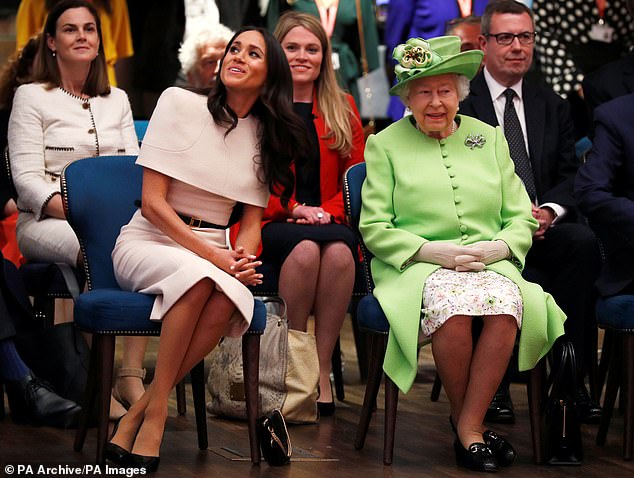 When only the over-50s were able to have Covid vaccinations last March, billionaire’s son Ben Goldsmith skipped the queue by receiving the jab 4,000 miles away in the United Arab Emirates.

Now, the financier has apparently decided that jabs are frightfully common and declared that he will refuse a Covid booster. 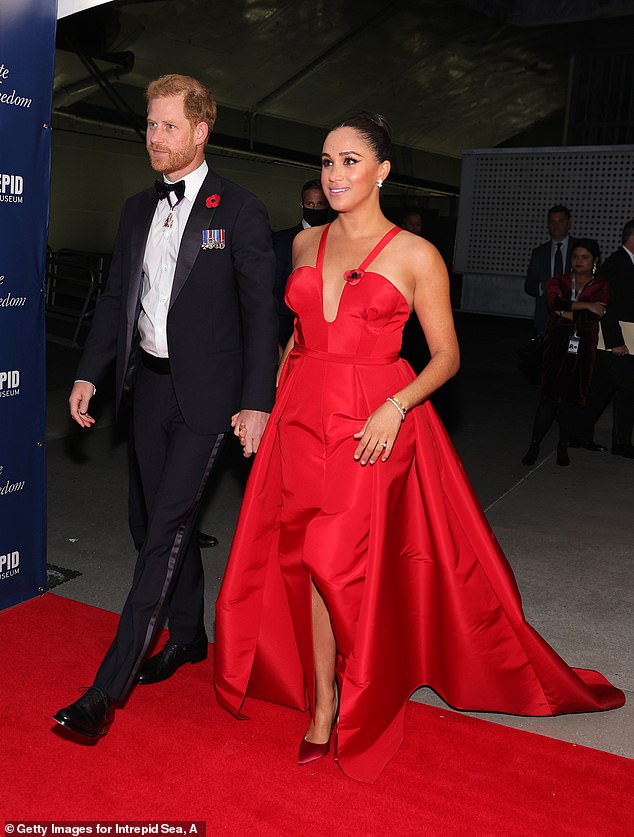 Provocatively, the 41-year-old son of late tycoon Sir James Goldsmith claims he doesn’t need it because he’s neither old nor fat.

His comments could cause embarrassment to his brother, Zac, who’s a Tory minister and key ally of Boris Johnson. The Government sees booster jabs as the main plank of its strategy to avoid a new lockdown. Ben is also an environmental adviser to the Government.

‘I have been vaccinated twice in the last year,’ Ben says. ‘Since then I have had Covid twice, so I have strong natural immunity. Why should I have endless boosters?’ He adds: ‘If I hadn’t already had Covid, or if I were old or very fat or unwell . . . then fine. But otherwise no. Enough.’ 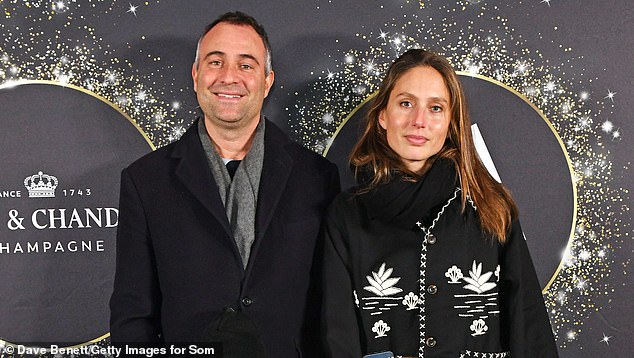